Sustainable and actionable: An ESG study of climate and social challenge for Asia

Sustainable and actionable: An ESG study of climate and social challenge for Asia

Climate risks are rising in Asia. So an urgent question for financial markets becomes: what impact is the region’s green fixed income having on climate change mitigation? And could it do more?

Along with its wealth, Asia’s climate risks have been rising. Low-lying coastal cities are particularly vulnerable to climate change and regional population and economic centres— such as Bangkok, Ho Chi Minh City, Manila and Shanghai—sit upon that precipice. Yet in terms of green fixed income, Asia faces another risk: lack of issuance and uptake.

Fixed-income plays a significant role in climate mitigation because its market is about 60% larger than its equity cousin which still attracts more media and investor attention. Global issuance of green fixed income has increased markedly since its inception, reaching US$350bn in 2019. Still, the amount is only about 5% of the global fixed income market and represents just over a tenth of what needs to be raised to meet Sustainable Development Goals (SDGs) in emerging markets alone.

Efforts to make Asia’s finance greener have marked a transformative effect on the relationship between companies and investors. Conversations about sustainability that were absent a decade ago are now happening and have been central to helping the region come so far in such a short time: Asia’s banks and corporates have gone from 1% of green issuance in 2013 to 45% in 2019.

Still, not all is rosy (or green) as many obstacles remain. Asia’s green fixed income originates from a narrow base. China is the dominant market regionally and credit quality is largely confined to supranational institutions and investment-grade issuers. That is not enough. Other markets, such as high-yield, asset backed securities (ABS) and private debt are, at best, in infancy. Furthermore, developed market investors tend to underweight Asia.

Green fixed income data is also a persistent challenge. A profusion of providers use a wide range of methodologies, many of which can be opaque and defy comparison. Investors face difficulties in determining those which best suit their needs. The vast amount of data that issuers are required to provide can also be a deterrent to going green; or worse, it leads to “greenwashing”, a vexing problem of questionable categorisation globally. The emergence of more consistent taxonomies is helping, but the patchwork of approaches still forms a barrier. Market practitioners interviewed for this paper did find agreement on green fixed income limitations, but they also showed optimism that recent developments in debt-products indicate a positive direction, even if the needle measuring progress has yet to move as far as it should.

From consensus, the region’s green fixed income progress depends on the development of a consistent taxonomy—not just in Asia, but globally—as well as better linkage of Paris Agreement goals to quantifiable key performance indicators (KPIs). The result could create better incentives for issuers and asset owners alike.

Have green bonds—as the largest green fixed income competent—been enough? Despite the interviewees’ breadth of experience and varied professional functions, they are almost entirely synchronised in their response to this question: “no”. 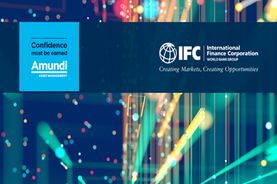 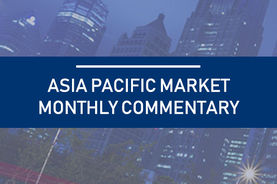 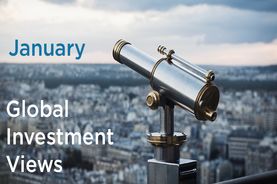