The summer season has temporarily brought some sunshine to investors as the main equity markets had been rallying until mid-August. Supporting this trend was a series of assumptions on key themes driving the market: inflation was assumed to be at its peak and starting to recede; growth was assumed to be on a soft landing path; and central banks were assumed to have done most of the work needed. 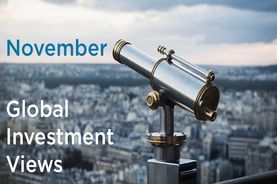 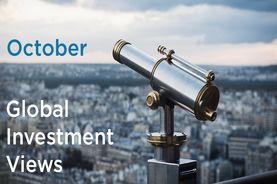 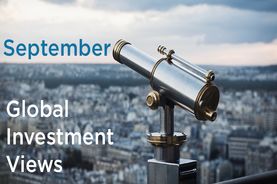