We are witnessing significant divergences in the economic outlook (we have revised down the EU and Chinese economic outlooks vs. the more resilient US economy) and in market performances. In particular:

(2) Recession risks: The US economy remains solid while the Eurozone is the most exposed to stagflationary risk. We will most likely see at least a short-lived recession in H2, triggered by Germany and Italy, while France and Spain might show some resilience. In China we see the official target of 5.5% growth for 2022 as being difficult to reach.

(3) Central banks on diverging paths: The Fed might join the club of CBs raising rates by 50bps in order to move to a neutral policy stance as rapidly as possible, while the ECB will be even more data dependent. The BoJ remains in its easing stance, and in China the PBoC remains ready to cut the key rate.

(4) Earnings – still strong expectations (with regional differences) vs. weak consumer sentiment. This is certainly a key earnings season to watch as any sign of strength from corporates, signaling a further inflationary push, may add pressure on the Fed to act. In Europe the earnings season will focus on guidance as a profit recession is increasingly likely on the back of the effects of the war though these are not likely to be reflected in this season’s numbers. 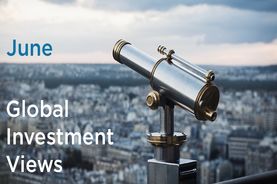 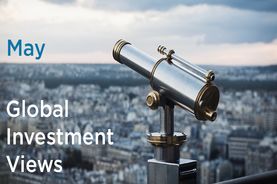 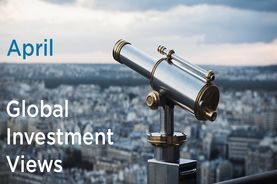