Navigating an inflationary environment in US and global equities

Navigating an inflationary environment in US and global equities

Forty years … That’s how long it has been since the Great Inflation, which lasted from 1965 to 1982 and saw inflation in the US climb as high as 13.5%. According to Michael Bryan of the Federal Reserve Bank of Atlanta, it was the “defining macroeconomic event of the second half of the twentieth century … there were four economic recessions, two severe energy shortages, and the unprecedented implementation of wage and price controls”. The origins of the Great Inflation were Federal Reserve policies that, similar to those of today, supported excessive growth in the money supply.

Investment Talks: Navigating an inflationary environment in US and global equities 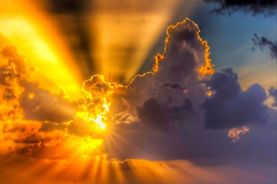 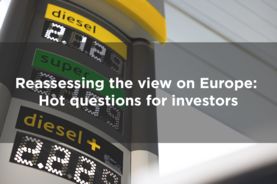 Reassessing the view on Europe: Hot questions for investors 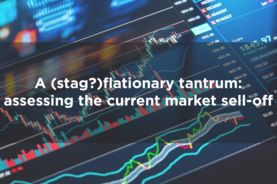