China more appealing based on progress in trade negotiations

China more appealing based on progress in trade negotiations

Chinese New Year brings some hopes on the trade front, as some details are emerging on progress with the negotiations. We expect some sort of conditional deal to be reached; however, uncertainty regarding the bilateral negotiations is likely to persist, particularly because at the core of the discussion there are structural issues such as intellectual property protection, and subsidies and SOEs (Stated-Owned Enterprises), which are not likely to be fully addressed in the short term. 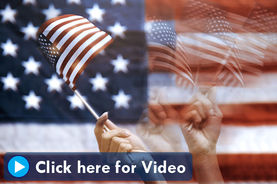 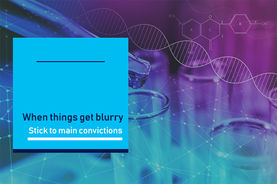 When things are getting blurry, stick to main convictions 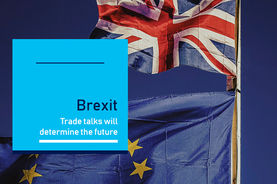