Now that the United Kingdom (UK) is officially out of the European Union (EU), a new phase has opened up, during which UK officials will have to negotiate a trade deal with the EU to avoid a ‘Brexit cliff edge’ by the end of 2020. The available time span is short, but an agreement is possible on either a trade deal, another extension or some mixture of the two. However, there will be renewed moments of doubt related to that ‘Brexit cliff edge’ before a solution is found.

In fixed income, the British 10-year Gilt is expensive, both in  absolute terms and compared with other developed markets. On FX, the pound is likely to depreciate in 2020, hit by possible negative news flows on the ongoing negotiations and the dovish Bank of England rhetoric. In equities, the UK market is cheap compared with its fundamentals and looks attractive in the long run. 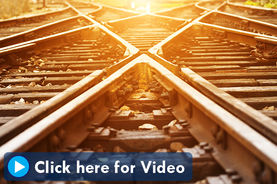 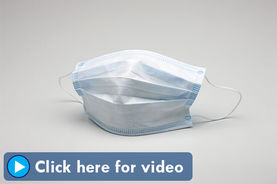 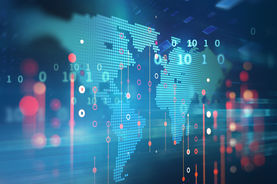 7 things you need to know in this summer