Former Vice President Joe Biden defeated President Trump to become the 46th President of the United States. While Trump has not conceded yet, he became only the third President to fail to win re-election since World War II. In the end, the election was a referendum on Trump as a man rather than an indictment of his policies.

Only available in Chinese version 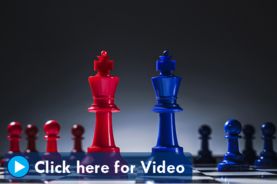 US presidential election: how it will impact US economy and financial markets 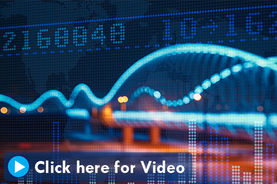 Investing in the first in, first out theme: Opportunities in Asia